Who doesn’t love some good advertising for the creative ideas it brings together? Of course, some ads go down in history for all the wrong reasons…

We all know that advertising campaigns are one of the most important things to get right for any business, big or small, because they drive awareness of the brand and ultimately, sales. The importance of developing an eye-catching advertising campaign that will push profits is a responsibility that the marketing department takes very seriously, aiming for the most talked-about ad. This has resulted in some genius ad campaigns over the years that are memorable to this day.

Then there are those other times when an ad becomes memorable for the worst reasons. Join us as we run down the most controversial, unsuccessful, and just downright worst advertising campaigns ever!

Top 10 of the worst advertising campaigns ever

Advertisers are some of the most creative people out there, but they don’t always get it right. Take a look at these bad advertising examples from some of the worst campaigns:

How do we solve a worldwide problem of racial inequality and police brutality? By drinking an ice-cold Pepsi, according to Kendall Jenner.

This ad was published on YouTube in April 2017 and shows Kendall approaching a police officer during a protest and handing him a can of Pepsi. This was seen as insensitive and appropriating the US-wide Black Lives Matter protests. It seems to make light of a very serious situation and positions Kendall in the role of peacemaker in the conflict.

The ad went viral for the worst reasons and backlash was immediate, with the ad being pulled not long after it was released. Pepsi and Jenner were forced to apologise; the bad publicity not doing either of their brands any favours.

Burger King UK decided to tweet those five words on International Women’s Day 2021. It was followed up by a campaign promoting a cooking scholarship for female employees, saying “If they want to, of course. Yet only 20% of chefs are women.”

The idea itself was a good one, but the execution was terrible and invited outrage. They were forced to apologise and explain their decision, which is never a sign of a successful ad campaign. This advertising campaign certainly didn’t hit the mark…

In January 2005, to appeal to a youth audience, McDonald’s released a TV ad which showed a young man and a burger, with text and voice-over stating “Double cheeseburger? I’d hit it. I’m a dollar menu guy.”

Their attempt to use modern lingo backfired tremendously as they had obviously not done their research on what this meant. (If you're not sure on the meaning either, we'll wait while you google it.) Sure enough, controversy ensued and they were forced to pull the ad, admitting that their marketing department had misunderstood the term.

In October 2020, PureGym Luton and Dunstable shared a workout on their Facebook page entitled “12 Years A Slave”. As if the name wasn’t insensitive enough, it was combined with the line “Slavery was hard and so is this”.

PureGym took down the post and issued an apology amid outrage, stating they did not approve the post before it was made. Despite this, people continued to condemn the company on social media for its poor conduct during Black History Month.

One of the most famous cases of marketing gone wrong goes all the way back to 1985. The Coca-Cola Company was dropping its shares to Pepsi and to combat this they decided to change their traditional recipe to better match the taste of Pepsi, branding it as “new” and changing the iconic logo.

They did blind taste tests before launching it, where the new recipe was popular. What could possibly go wrong? Well, they forgot one vital thing in the marketing process – brand loyalty.

Coca-Cola fans were outraged at the new taste and complained vehemently, with the company receiving up to 8,000 calls per day! They had no choice but to release their classic formula once again, rebranding the new recipe into a different product called “New Coke”, the advertising campaign for which flopped amid the controversy.

TV viewers in the UK in 2003 were shocked to witness a man coughing up an entire dog, which was then revealed to be an advert for Wrigley’s Xcite chewing gum to “Fight dog breath”.

The company spared no expense in the making of the campaign, which is quite arresting for its graphic imagery. Needless to say, it did not rouse positive brand associations. In fact, it received enough complaints to be subsequently banned.

7. Diamond Mist and not Mo Farah

In early 2020, e-cigarette company Diamond Mist launched a marketing campaign across the buses of London which pictured a Mo Farah lookalike and the slogan “Mo’s mad for menthol”. Farah tweeted that he was not associated with the company and subsequently took them to court over the misuse of his likeness.

The ad was removed by the advertising standards agency and Diamond Mist was fined. However hilarious this blunder may seem to us, it’s certainly understandable that Farah was enraged at his image being used without his permission, especially as a renowned athlete.

This 2010 Calvin Klein jeans advert was seen on billboards across Australia which would have been a good thing had they chosen a different image. It received many complaints from women’s groups for seemingly depicting sexual violence against women.

In the ad, Lara Stone is surrounded by 3 half-naked male models who tower over her in imagery that was deemed as demeaning to both men and women by the Australian Advertising Standards Bureau. It ended up being banned which was a news story that gained global condemnation.

This TV ad from 2010 aired across the UK and was met with over 1,000 complaints, but interestingly it was never banned. It shows “Blind Wanderers FC” playing a game of football where the players wear blindfolds and it is implied that they accidentally kick a cat, although this wasn’t shown.

Those who complained said that it promoted animal cruelty and was ableist against blind people, but the Advertising Standards Agency said it was not offensive enough to take off the air.

A catchy jingle advertising fast food sounds pretty foolproof, right? Well, KFC’s marketing team in 2005 decided that their TV ad should be sung by an office with their mouths stuffed with food.

Clearly, this was an attempt at humour and designed to make their food seem irresistible, but viewers found it annoying and unappetising. It even garnered over 1,000 complaints from parents who said it would encourage poor table manners in children. It wasn’t a catchy song or the best way to present the brand and flopped.

No such thing as bad publicity?

That concludes our top 10 worst ad campaigns ever, some hilariously off the mark and others just downright offensive. We hope these have given you some insight into the kinds of material that alienate audiences so you can learn from their mistakes. While you might think there's no such thing as bad publicity, that's not always the case and it can take some smaller brands years to bounce back from a particularly bad ad campaign.

Always focus group your advertising campaigns with a wide audience to get their feedback before signing off, and remember that just because something seems like a good idea in your mind there are many ways it could be interpreted by others!

Think we've missed an ad off the list? Let us know in the comments below!

✏️ If you’re keen to get creative, find out how to write a tagline for a brand that sticks! 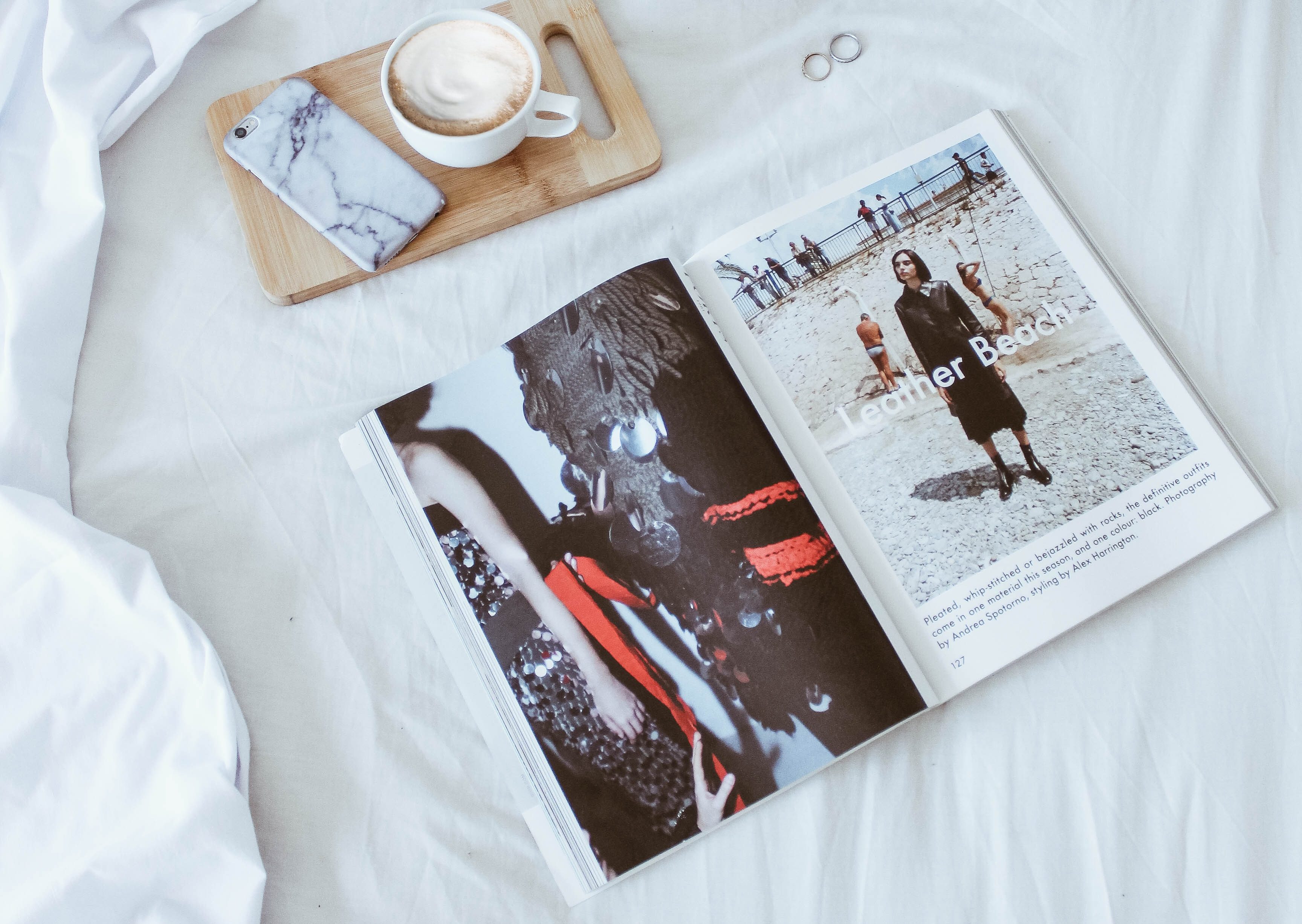 Body copy doesn’t mean filler text – every word should build and sustain an argument your reader... 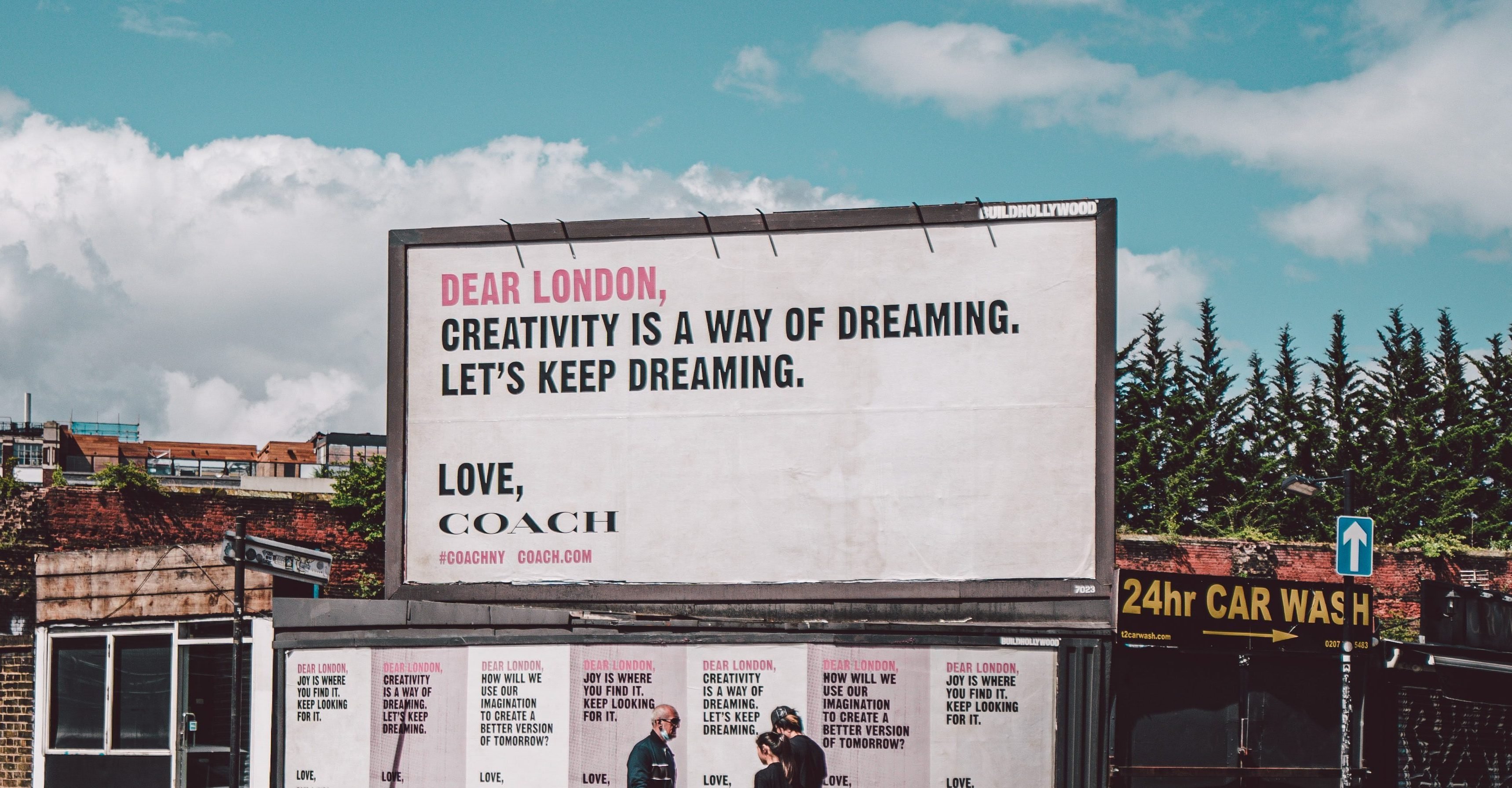 It doesn’t matter whether you are a start-up or a multi-national brand – every company needs to... 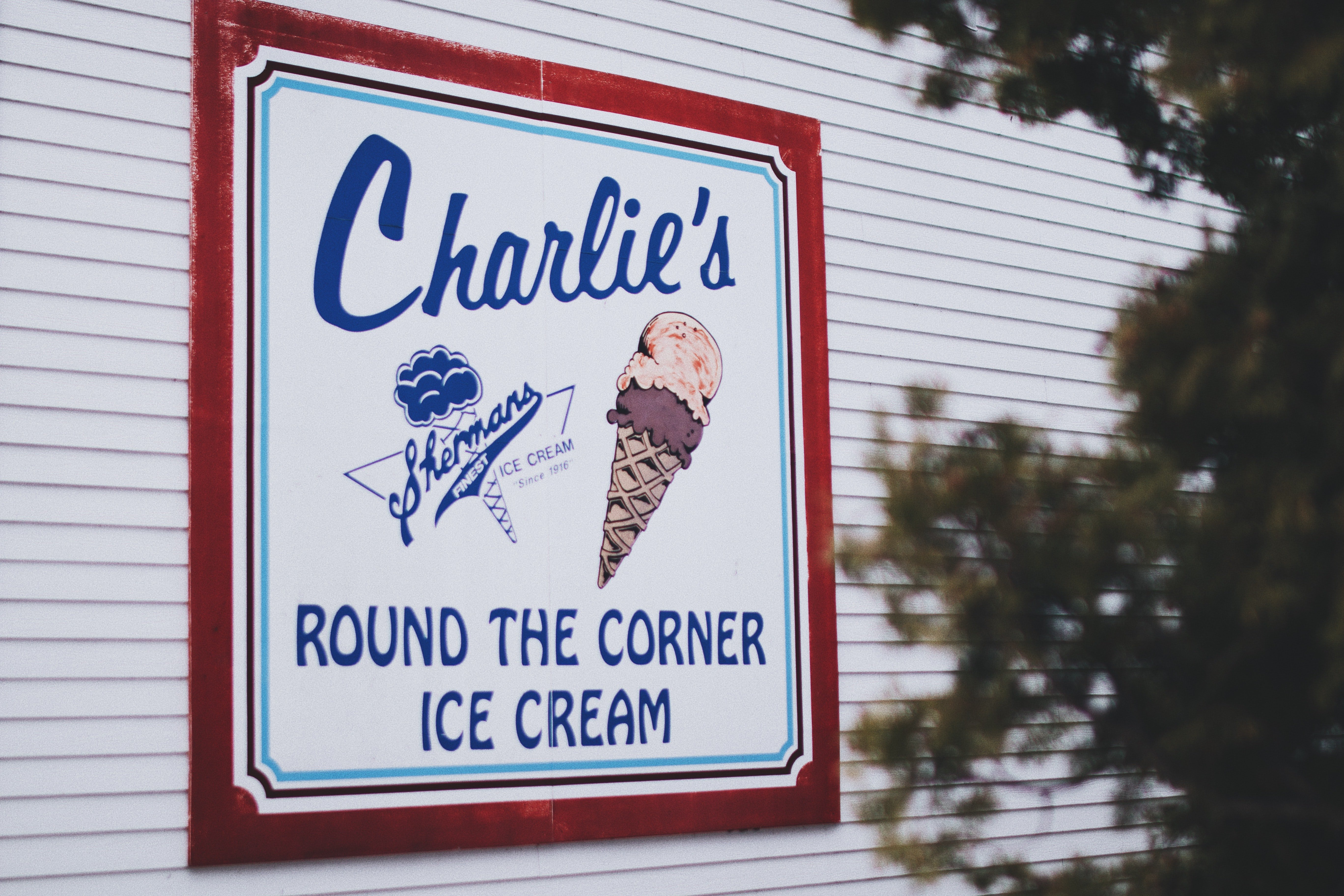 6 types of body copy in advertising

It’s widely believed that the most important part of any advert is the headline, and while this...